This is one Midge we didn't want zapped

Anyone who knows me, and many of you who don't, will know by now that I come from Dent. The most beautiful dale in the Yorkshire Dales in that most astounding of counties - Yorkshire!*

Last weekend was the 6th Dentdale Music and Beer Festival. A remarkable annual event that has grown in popularity year by year. It is organised by local volunteers, supported by local businesses, it's free to attend and any money generated is ploughed back into the local community.

In their own words:
"After the foot-and-mouth outbreak in the early 2000s, the local community proposed and investigated an idea to regenerate the area and to raise much needed funds for local projects. In 2002, the first music event was held in the village and proved to be such a success that it grew hugely year-on-year. In 2009 the festival became two events with a free family orientated event remaining in the village under the new name of Dentdale Music and Beer Festival" 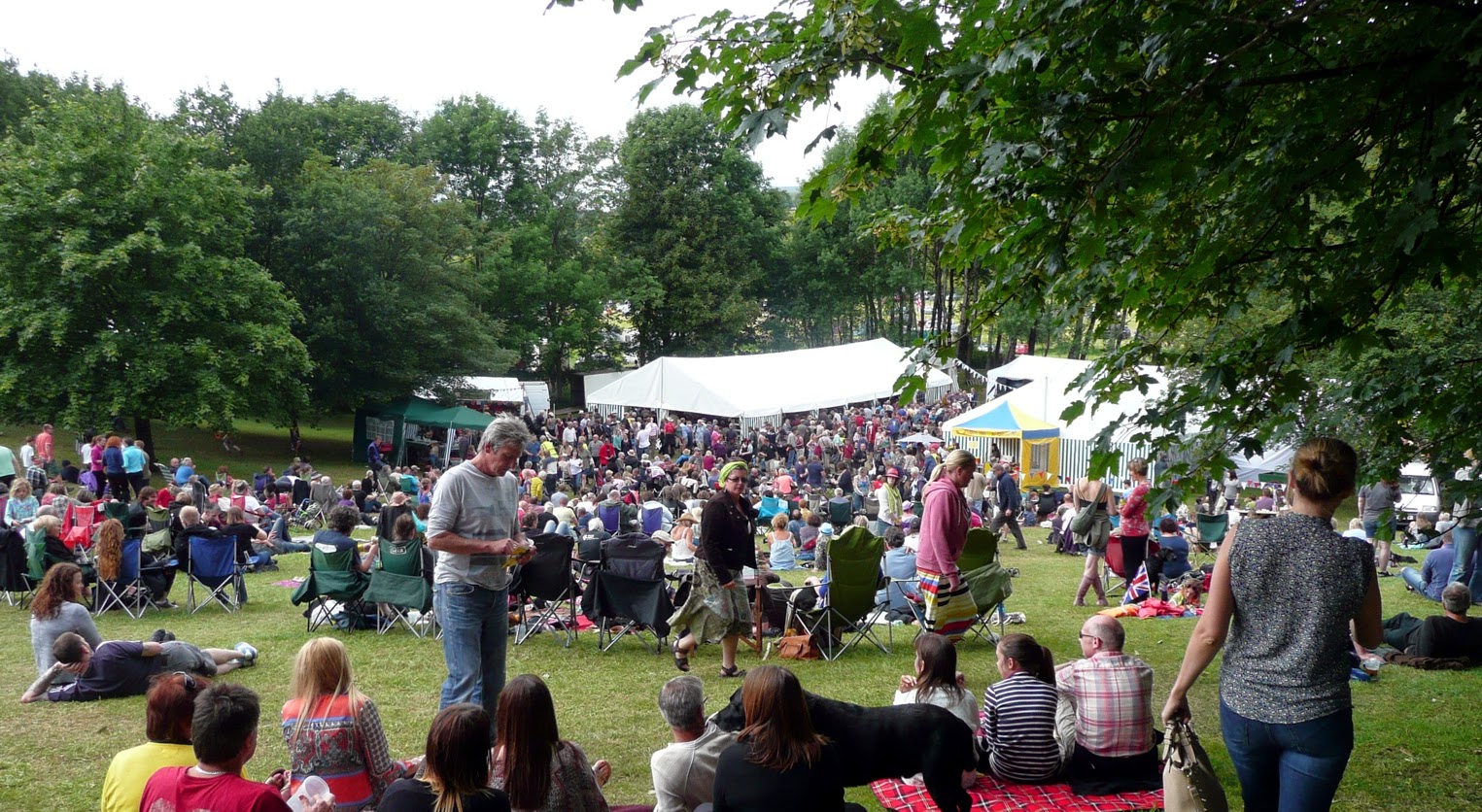 This year must have been the best yet, the crowds were huge and friendly, the sun shone, the beer flowed and the music was great. 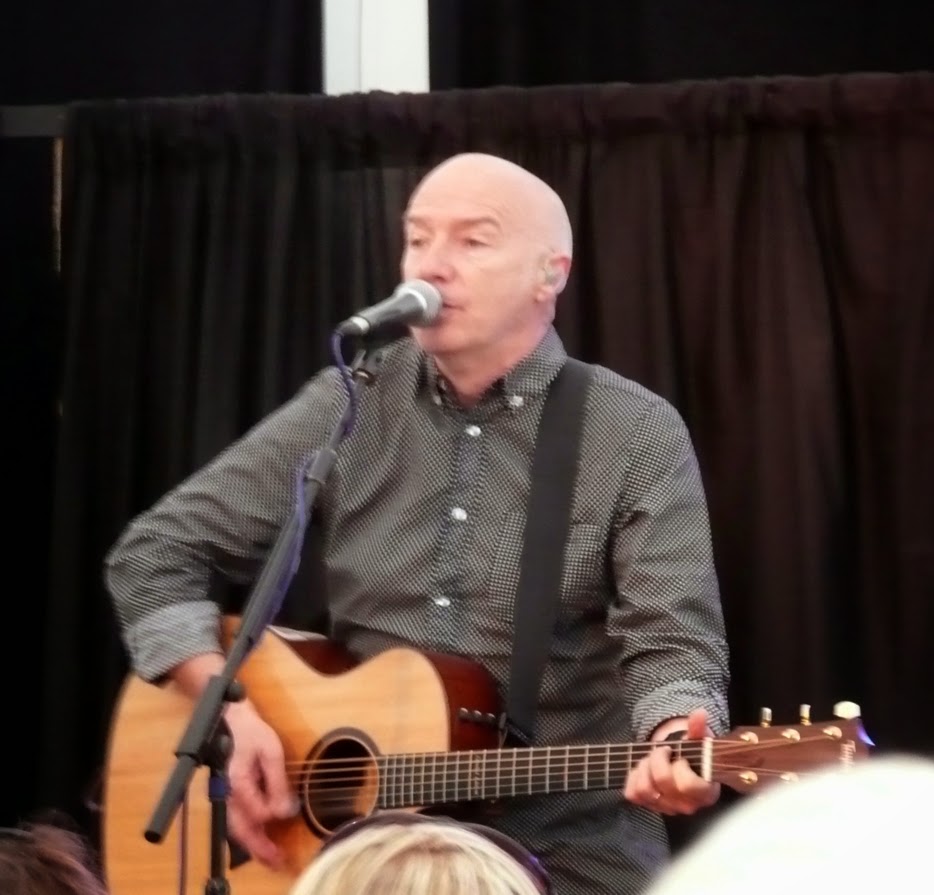 We ate, we drank, we bopped and we sang along and when Midge Ure belted out "Vienna" he had us in the palm of his hand.

Eat your heart out Glastonbury - we've got Dentdale.

*Any remarks about Dent being in Cumbria should be addressed to Whitehall
Posted by Chris Grogan at 12:24 1 comment: